Ribble Valley named among best places to live in the UK 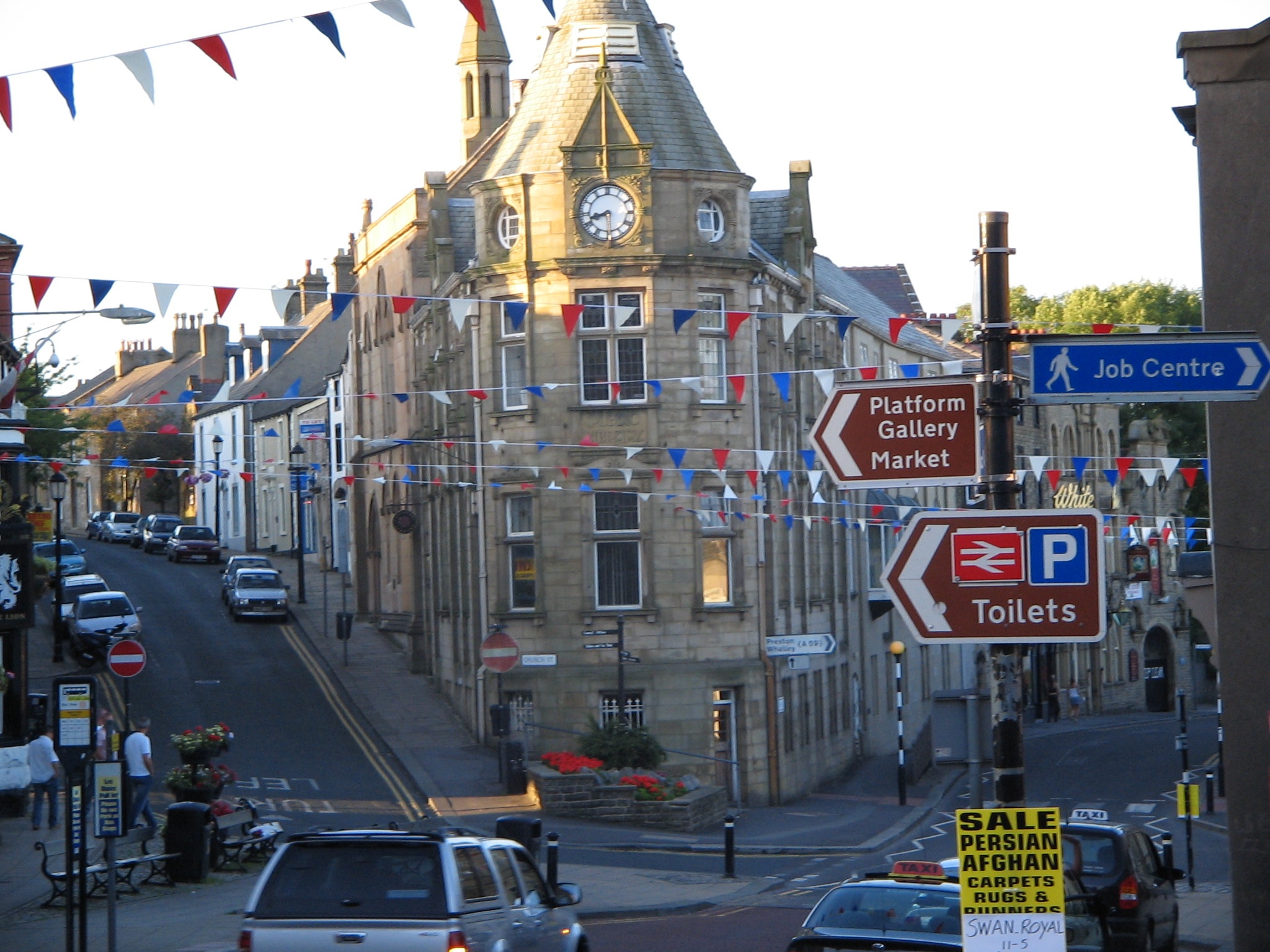 The Ribble Valley is one of the best places to live in the UK according to the Sunday Times’ Best Places to Live 2018 guide.

The feature, sometimes called the ‘definitive’ guide to where to live in the UK, is compiled using a combination of robust statistics and the knowledge of an expert panel. Looking at factors including jobs, schools and broadband speed to culture, community spirit and local shops, the guide is published annually at the start of spring.

When looking at the Ribble Valley, the guide summarises the area with the statement ‘gorgeousness and gastronomy’. Going on to describe the Ribble Valley’s ‘magnificent views’, a number of villages get a specific mention – Clitheroe, Whalley, Waddington and Downham.

Food is central to the area’s write up in the guide; the Ribble Valley’s famed gastropubs receive praise alongside artisan producers and local shops.

Good schools are also highlighted as a big attraction, with Stonyhurst College, Oakhill, and Clitheroe Royal Grammar all getting a nod.

So far as properties in the area are concerned, the Sunday Times describe the availability of £2m mansions in the countryside to £200,000 village cottages. Average values of £128,940, £202,810 and £455,300 are stated for starter homes, mid-market and family homes respectively and a figure of 6.8% is stated for house price growth.

This isn’t the first time the Ribble Valley has featured in the guide; Whalley was ranked as overall winner for the North West in 2016 and Clitheroe made the shortlist in 2017.

Ramsbottom, which is also one of the North West areas that has been highlighted by the Sunday Times for 2018, also featured in last year’s guide.

In total, 12 locations in the North West are included, with Altrincham coming out on top alongside Chester, The Heatons, Heswall, Kirkby Lonsdale, Knutsford, Liverpool’s Georgian Quarter, Castlefield, Chorlton-cum-Hardy, Ramsbottom and Saddleworth.

There are many reasons the Ribble Valley is a great place to live – from its views to its strong community spirit, thriving business community to top schools, good transport links and a good choice of housing for different budgets.

It’s interesting that in its introduction to the North West section this year, the guide poses the question ‘is Lancashire the new Cheshire?’ Cheshire has long been seen as the jewel in the crown of the more rural areas of the North West, but it seems that Lancashire is having its turn in the spotlight!