House prices in Blackburn increase by 16% in the last year 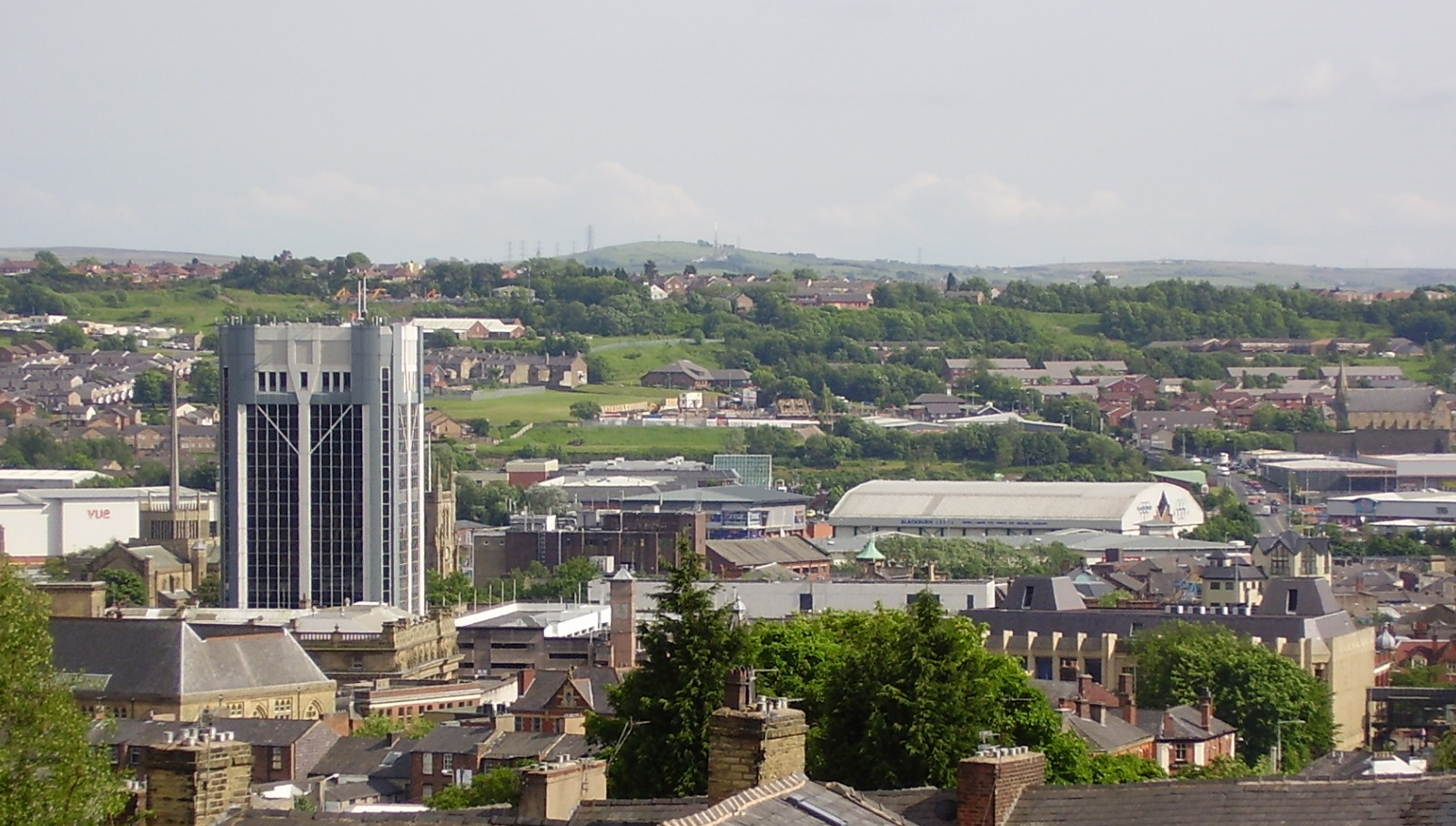 Recently released data has shown Blackburn to be the UK’s top performer in terms of house price rises over the last 12 months. Data from Your Move and Acadata that compares house price sale values from January 2018 to the same period in 2017, shows that the average cost of a home in Blackburn has risen by 16.4% in the last year.

The statistics also show that price growth across the North West of England as a whole has been strong, with average property values seeing an annual increase of 4.6%.

Whilst there has been a degree of negativity surrounding the housing market over the last few months, actual sales so far this year have defied expectations. It seems that the poor performance of the property market in London, where according to Your Move the average property sale price fell by over 2.6% in the last year, the biggest fall since 2009, is having an impact on the outlook for the UK at large. In reality, the picture is much more complex than the ‘doom and gloom’ being reported, with some pockets of the country showing growth whilst others are in decline.

It also needs to be remembered that although the overall picture of the property market is that price increases are slowing – they’re still growing!

The average cost of a home across England and Wales is now £299,556 according to January’s figures, which is £1,700 higher than a year ago.

Whilst it would be wrong to say we’re ‘sitting pretty’ in the North West, the residential market certainly seems to be holding its own. From our own observations and workload, the market in the Lancashire region seems to be buoyant.

It’s been particularly nice to see Lancashire start to gain its turn in the spotlight recently. There are definitely many advantages of living in our part of the country – something that a growing number of reports and surveys seem to be concluding. Whilst Greater Manchester has long been recognised as a ‘property hotspot’, the highlighting of Blackburn in these new figures, along with Preston and Leyland also being recognised in recent reports, is long overdue in our opinion!