New Build Defects on the Rise 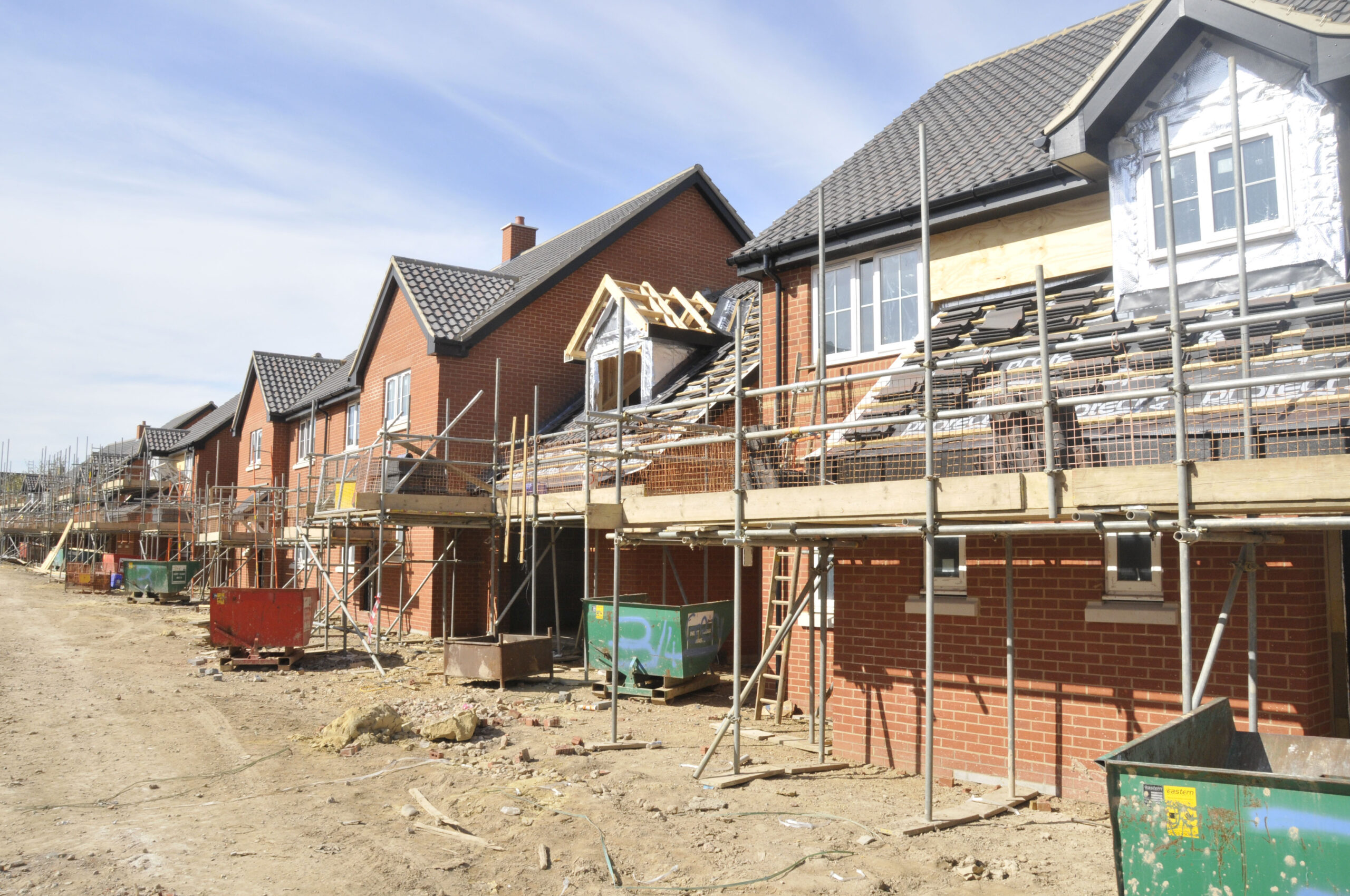 Recent figures released in relation to new build homes have found that buyers are experiencing more problems when they take occupancy.

A study by one company, Buildscan, found that the average new-build home comes with as many as 157 faults or problems. According to the Home Builders Federation (HBF), 94 per cent of new-build homeowners report at least one defect once their property is complete.

Issues can range from very minor aesthetic issues, such as poorly finished decorating, wonky tiling, poor plastering or damaged woodwork. Other issues can be inconvenient, such as badly fitted cabinet doors or badly hung doors.

However, issues can be far more serious, and if left unidentified, could lead to them worsening over time.

Cracks in walls, sloped floors and windows or doors that fail to shut could be indicative of far more severe problems such as poor foundations.

Other potentially problematic issues include plumbing system defects, poorly installed pipework, issues with damp-proof coursing and even incorrectly fitted roof trusses; all of which could lead to leaks or flooding.

To avoid the disappointment, buyers purchasing a new build may wish to have a Chartered Surveyor undertake a Snagging Report on the behalf. Much like a Chartered Surveyors report conducted when buying any other property type, an inspection is undertaken and a report produced; drawing the attention of the buyer to any issues present. In addition, a new build snagging report is tailored to specifically look at the areas of a property where common defects are found.

Although the majority of new build homes are covered by a 10 year warranty, the reality of trying to get works undertaken several years after you have moved in can be difficult and time consuming. There is also the disruption to consider; having works to resolve defects when already living in a property can be very messy, especially where major works are required.

Buying a new home should be an exciting time and when buying a new build, the expectations of buyers are high that the property will be finished to a good standard. When these are not met, buyers can be left feeling dissatisfied.

Please contact us to discuss or arrange a new build snagging report.