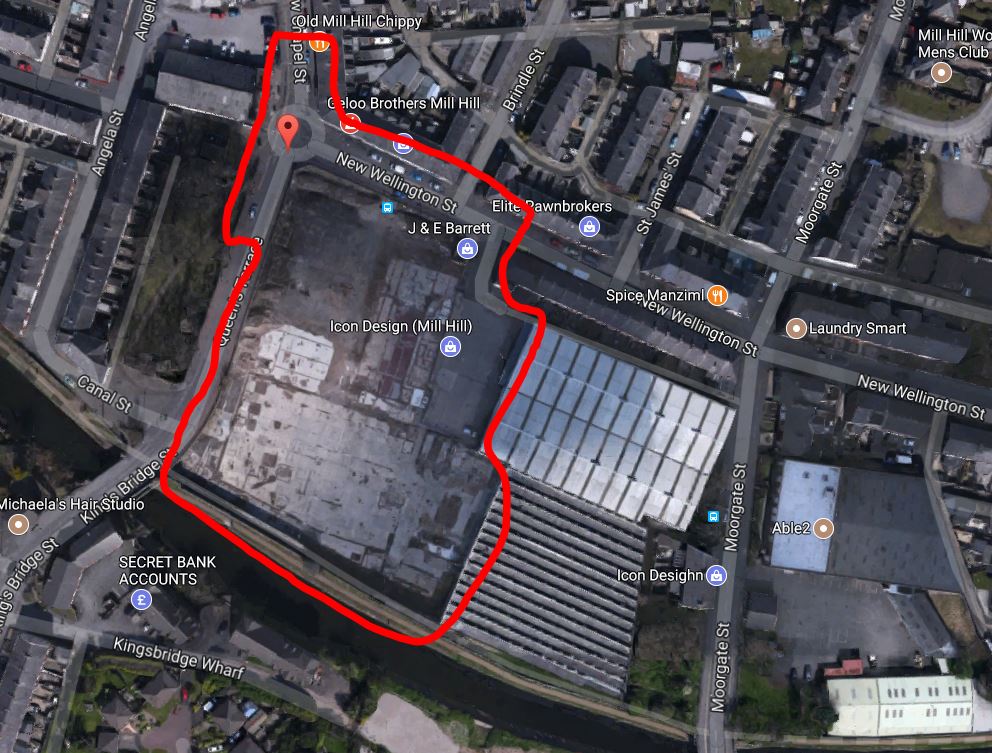 Gary Newton and the Planning and Development Team at Lea Hough have played an instrumental role in seeing that the construction of a retail convenience store on the site of a former mill in Blackburn be given the go ahead. Plans to build a Heron Foods store on part of the former Pioneer Mill site on New Wellington Street can now go ahead, with construction set to begin in early summer.

The planning submission has been the cause of some controversy locally following objections put forward by representatives of a nearby Spar store. However, following an initial recommendation by a senior planning officer at Blackburn with Darwen Council and a subsequent Independent Retail Review, the green light was granted at a Planning Committee on 19th April 2018.

Lea Hough has been working on behalf of IGP Investments – the company that owns the site which is located in the centre of Mill Hill, Blackburn. Our role has involved conducting all site surveys, acting as lead designer and preparing a package of design drawings and the preparation and submission of the Planning Application – including dealing with Planning Officer’s additional requests. 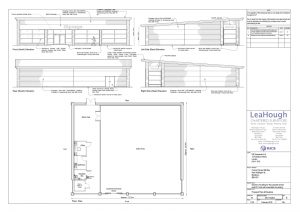 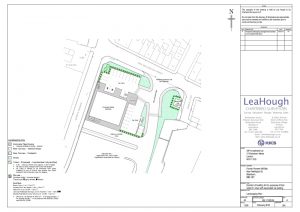 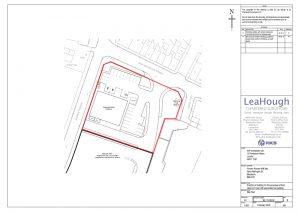 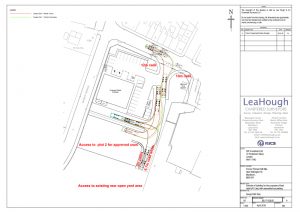 “Although the application wasn’t without its challenges, Blackburn with Darwen Council, along with the outcome of the Independent Retail Review, both showed clear support for the scheme. We are confident that the right outcome has been reached and it is hoped that the construction of the new store will spark further development and improvement works in the area.

“We are now looking forward to working with IGP Investments and Heron Foods Ltd to progress the project into the construction phase.”

Work on the new building, which will have a footprint approx. 22.3m in length x 18.4m in width to give a total floor area of 410sq.m, is set to begin in the summer. Lea Hough will continue to work with the site’s owners as Principal Designers and Contract Administrators, overseeing all works until the project is completed. Lea Hough’s role will also involve coordinating sub-consultant structural engineers’ designs, preparing a detailed Building Regulations submission, preparing Specification and Tender documentation and discharging the conditions of the Planning Application.