North West property prices on the up! 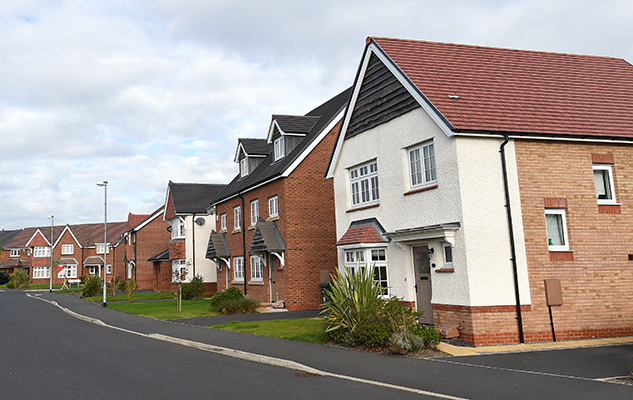 The North West of England has been name the ‘biggest growth area’ for residential property since the start of the year. A recent analysis using data from Zoopla found that average house values rose by 1.85% during the first three months of 2018, equating to an increase of £3,552.

Zoopla’s figures further revealed that Darwen in Lancashire is one of the top 5 towns in the UK where property prices have risen fastest between January and March 2018.  According their statistics, Zoopla claim that property prices in Darwen have increased by 2.81% so far this year, with an average home in the town costing £130,104.

The average North West property price now stands at £195,949 according to Zoopla. UK wide, the percentage increase means a price rise of £3,917 for the average home – equating to £44 per day since the start of the year.

Recent figures released by Halifax stated the average price of a UK property rose by 1.5 per cent in March compared to February, hitting £227,871 – the highest figure on record.

Whilst the news will be widely seen as good news by homeowners already in the North West, it may not be so welcome from those wanting to take the first step on the ladder.

Of course, the figures released by Zoopla only represent an average across the whole of the region and there will be some areas where prices have stagnated or even fallen back slightly over recent months.

Although our team of residential surveyors haven’t noted any dramatic increases in house prices, they have been exceptionally busy so far this year. There is clearly still an appetite for people to want to move house, and even a decent level of activity still within the buy-to-let market.

Against the backdrop of the struggling London property market and with Brexit still looming, it is positive to see that the market locally is remaining resilient.

For more of our observations about the residential property market in Lancashire, take a look at this blog, which features comments from our team of residential surveyors.