BLOG: The residential property market in Lancashire – our observations 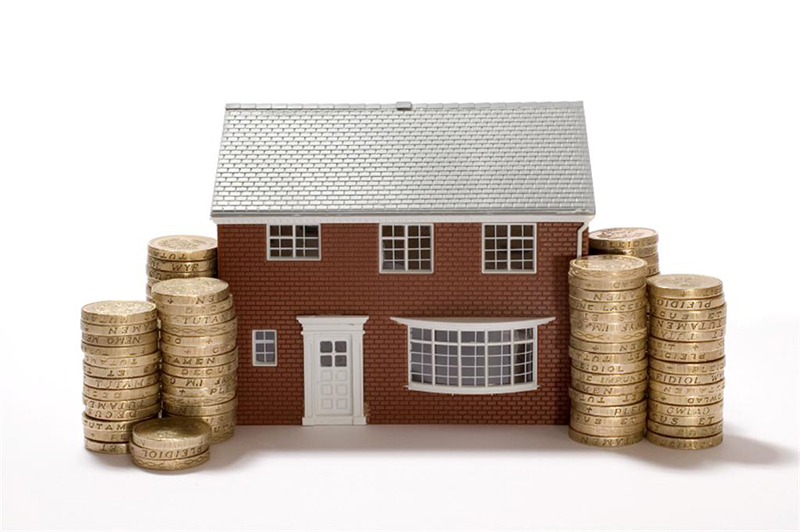 The property market is never far from the headlines; one minute things seem to be on the up, the next a dramatic slowdown is being reported.
At the start of this year, the outlook was for ‘doom and gloom’, with many predicting a significant downturn in price growth. But aside from London, the first quarter of the year has seemingly outperformed expectation, with prices continuing to increase regionally – particularly in the North West.

In a recent article in the Telegraph, ‘House prices to recover everywhere except London’, the Royal Institute of Chartered Surveyors (RICS) gave a number of comments about the current state of the residential property market in the UK. Following on from this, we thought we’d pose a number of questions to our Residential Survey Team about their observations of the property market here in Lancashire.
Here are their thoughts and comments regarding the market in the first quarter of 2018.

What are your general observations of the residential market in Lancashire?

We have seen a recent increase in property survey instructions, so it certainly seems that demand in the area is healthy. Overall, instructions are coming in fairly steadily, indicating that properties continue to be being placed on the market and are being sold within a reasonable timeframe.

Are any types of property in higher demand than others?

There is a good demand for ‘new build’ properties, particularly with the added incentives that are available i.e. stamp duty relief for first time buyers and the Help To Buy scheme.

There is a general lack of ‘quality’ second hand properties on the market too, which is meaning the reduced supply is driving demand – particularly for properties that require little to no work once purchased.

As such, the market for refurbished properties is buoyant, with purchasers being evermore reluctant to have to undertake any major works upon purchase – everyone is too busy with home and work life to undertake a ‘project’.

We have also received several instructions recently for Survey reports on second hand but recently built properties. Perhaps in comparison to brand new homes that fetch a premium, the prices are relatively attractive.

Have you noticed any locations that seem to have been in high demand so far this year?

The Ribble Valley villages/towns have benefited from high levels of demand, especially with the heavy development around the A59 bypass (Clitheroe and Whalley). House prices in those areas are healthy and homes appear to be selling well.

We have received a good number of instructions recently in and around Chorley/Leyland. These areas have a number of obvious benefits such as transport links – with the M6/M61 and M65 motorways being located so close. There are also a number of new build developments in these areas, which appears to be having a positive impact.

North Preston/Fulwood are also proving, again possibly influenced by the development around the M55 corridor along Lightfoot Lane.

Prices of property in Morecambe and Heysham are also steadily increasing following the opening of the Heysham-to-M6 Link Road that has benefited the area.

Have you been working for homeowners, investors or a mixture of both?

Our workload predominantly comes from ‘homeowners’ who are moving house, but there are a healthy number instructions from investors – particularly at the lower end of the market. The buy-to-let market still seems to be fairly healthy in a number of Lancashire towns.

Are there any areas where valuations have particularly increased recently?

Popular residential areas continue to remain resilient so far as prices are concerned. As recently discussed in our blog, some areas of Blackburn have performed well over recent months. Any areas where there are new build developments are experienced a bit of a knock-on effect, and the new build premiums themselves are driving up average sale prices in some areas.

How the market has performed over the first three months of the year, especially against the backdrop of the poor outlook at the start of the year?

January was a little slow, more than likely caused by the post-Christmas lull. But ever since we have been becoming busier and busier. Even with factors such as Brexit looming, there doesn’t appear to be a lack of confidence within the market.

The RICS commented that “A modest majority of surveyors expect prices to increase in a year’s time.” What are your predictions for Lancashire?

It depends on the area. Some areas will see prices rise where others may not. Generally, the market has experienced a ‘cooling down’ of price rises and in most areas, we foresee that prices will rise steadily, in line with inflation, over the coming 12 months.

Thank you to James Leech and Tom Sutton for their thoughts, which have been compiled to form this article.

If you are planning a residential move and would like to speak to our team of Chartered Surveyors about the Valuation and Survey Reports we can provide to help you with your move, please contact us.