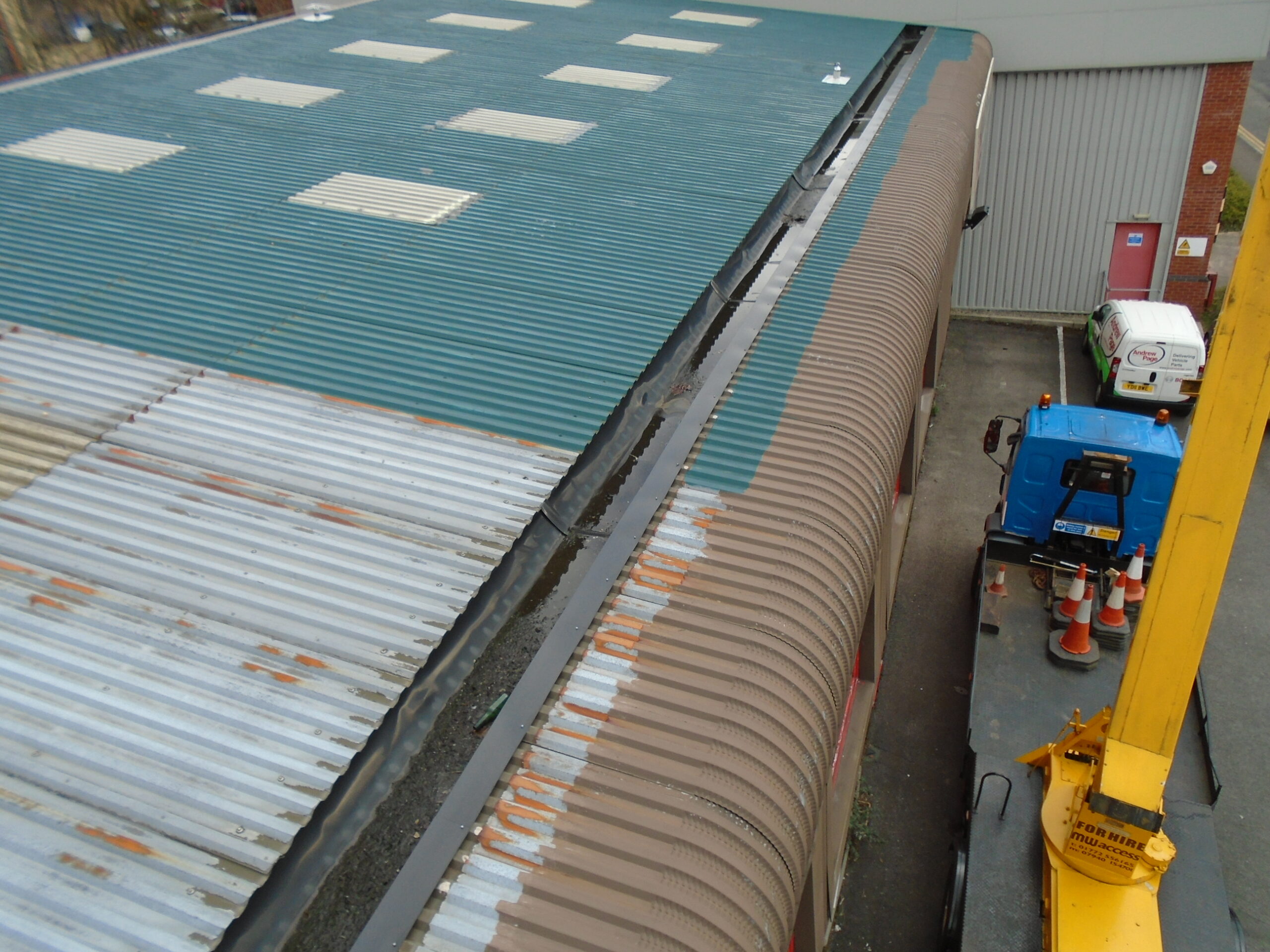 Within the world of commercial property, dilapidations claims are often the biggest cause for disagreement. Usually arising at the point at the which a tenant is leaving the property, Dilapidations Claims are served on the tenant following a Landlord’s Schedule of Dilapidations; a detailed list of all of the breaches to the lease in terms of repair obligations, the remedial works and the action needed to remedy these.

Dilapidations claims served on an outgoing tenant are often significant in value. Not all claims are accurate, however, and in these circumstances, there can be a case for defending a claim. In fact, if any part of a dilapidations claim is excessive, incorrect or unfair, a Chartered Building Surveyor can prepare a response to the Landlord’s Schedule of Dilapidations (known as a Scott Schedule) on the tenant’s behalf, to allow them to dispute the claims.

Lea Hough’s commercial property surveyors can act for tenants in the defence of dilapidations claims and have many examples of claims we have helped to successfully negotiate down. We even have some cases where the tenants have ended up paying nothing to the landlord!

In 2017 we were instructed by a client who was exiting a lease from a manufacturing premises in Lancashire. The Landlord’s Schedule of Dilapidations stood at £74k. We advised the client about various defences and ultimately the tenant paid nothing to landlord – so it was a zero claim.

We were instructed by a tenant who had three warehouses on the same industrial estate in Bury with three separate leases. The tenant (our client) served notice to leave all three premises simultaneously close to the end of the leases, leaving little time to do all works required. However, we advised about the key aspects of work to consider completing, including some redecoration works and minor repairs. We subsequently found out about the Landlord’s intentions to re-let the properties without undertaking any further works. The dilapidations claims were eventually prevented, resulting in a zero settlement for our client.

As the above cases demonstrate, we are experts in the area of defending dilapidations claims. We are fully aware of all defences that may be available to a Tenant in reducing a claim, adept at negotiating full and final monetary settlements and able to provide tactical advice in terms of an exit strategy from a premises.

There are also many ways to limit liabilities along the way throughout the course of a lease and steps to be taken at the outset that can protect against future dilapidations liabilities.

For more information on any of our services in relation to dilapidations or commercial property more generally, please get in touch.