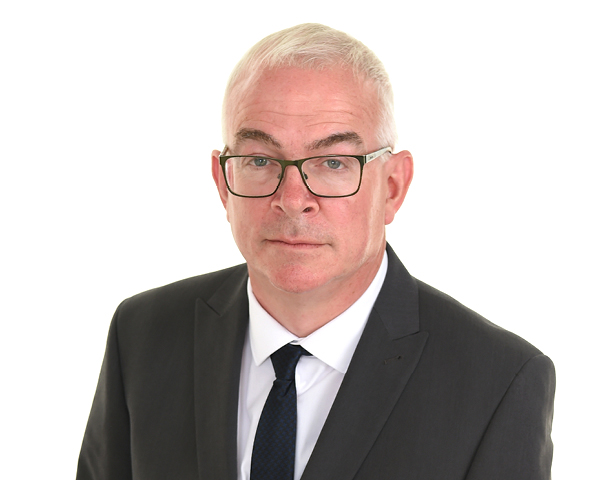 Paul is an experienced Chartered Building Surveyor, and his role within the Building Surveying team covers a variety of tasks including planned maintenance surveys, specifications, project-management of construction projects, as well as survey inspections, defect analysis and condition survey reports.

Paul has extensive knowledge of planned maintenance and refurbishment projects to traditional buildings. His forte is overseeing repair and refurbishment projects to buildings that are of traditional construction, such as stone-built property, rural buildings, and older property and Listed Buildings. Paul is happy to scope works, obtain Planning Approval / Listed Building Consent, prepare specifications/ tender documents, and project-mange building contracts through to completion. As well as this, Paul has had considerable involvement with the installation of renewable energy projects such as biomass boilers and PV solar panels.

When not in work:

Paul likes to spend most of his spare time outdoors and spend time with his family. He enjoys cycling and is a member of Clitheroe Bike Club. He enjoys hill walking in the Yorkshire Dales and the Lake District. He regularly volunteers for the Ribble Rivers Trust and Wyre River Trust. Paul is originally from Bristol but has lived in Lancashire for over twenty years. He is a keen supporter of both Bristol City FC and Blackburn Rovers FC.