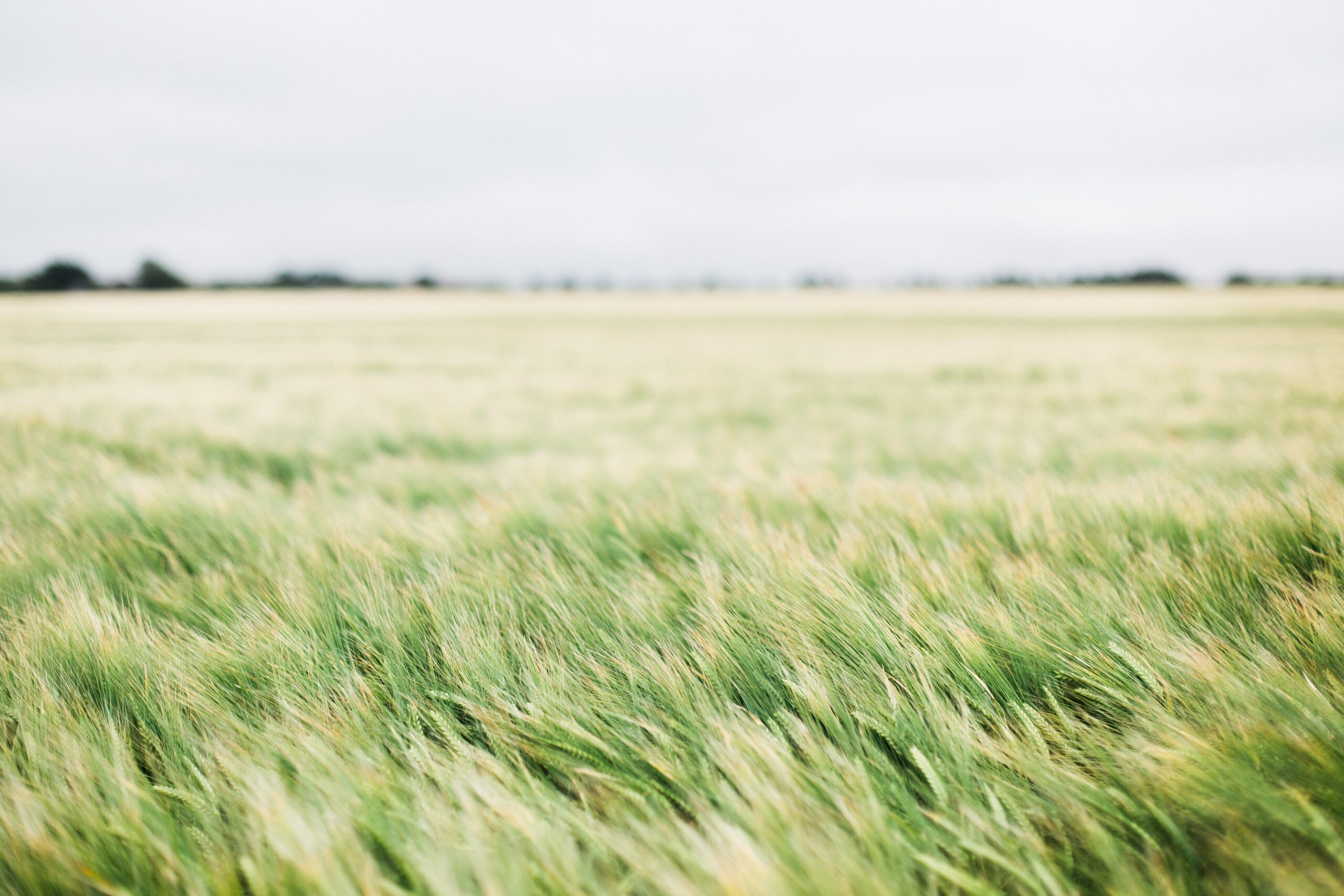 The Royal Institution of Chartered Surveyors (RICS) has launched new guidance on the measurement of land for development projects. Titled ‘Measurement of Land for Planning and Development Purposes’, according to the RICS, the new guidance is ‘intended to bring consistency in the use of the terminology applied to different areas of land for this purpose’ across the world.

The most interesting aspect – and the key difference to existing practices – is the calculation of gross density against the Site Area as a measure. Net Developable Acre (NDA) is a term that has widely been used as a headline figure in relation to a site, but the guidance states that this should now be used to provide an additional and complementary metric for understanding the intensity of development of a site, with calculations of density to be expressed in terms of Gross Density (based on SA).

For land owners, the new guidance should make little difference in practice. In a field that is often considered laden with terminology, it may be helpful that the guidance now sets out globally recognisable definitions for planners, surveyors, developers, architects, government and legal administrators around the world to adhere to.

The full guidance can be accessed on the RICS website here.