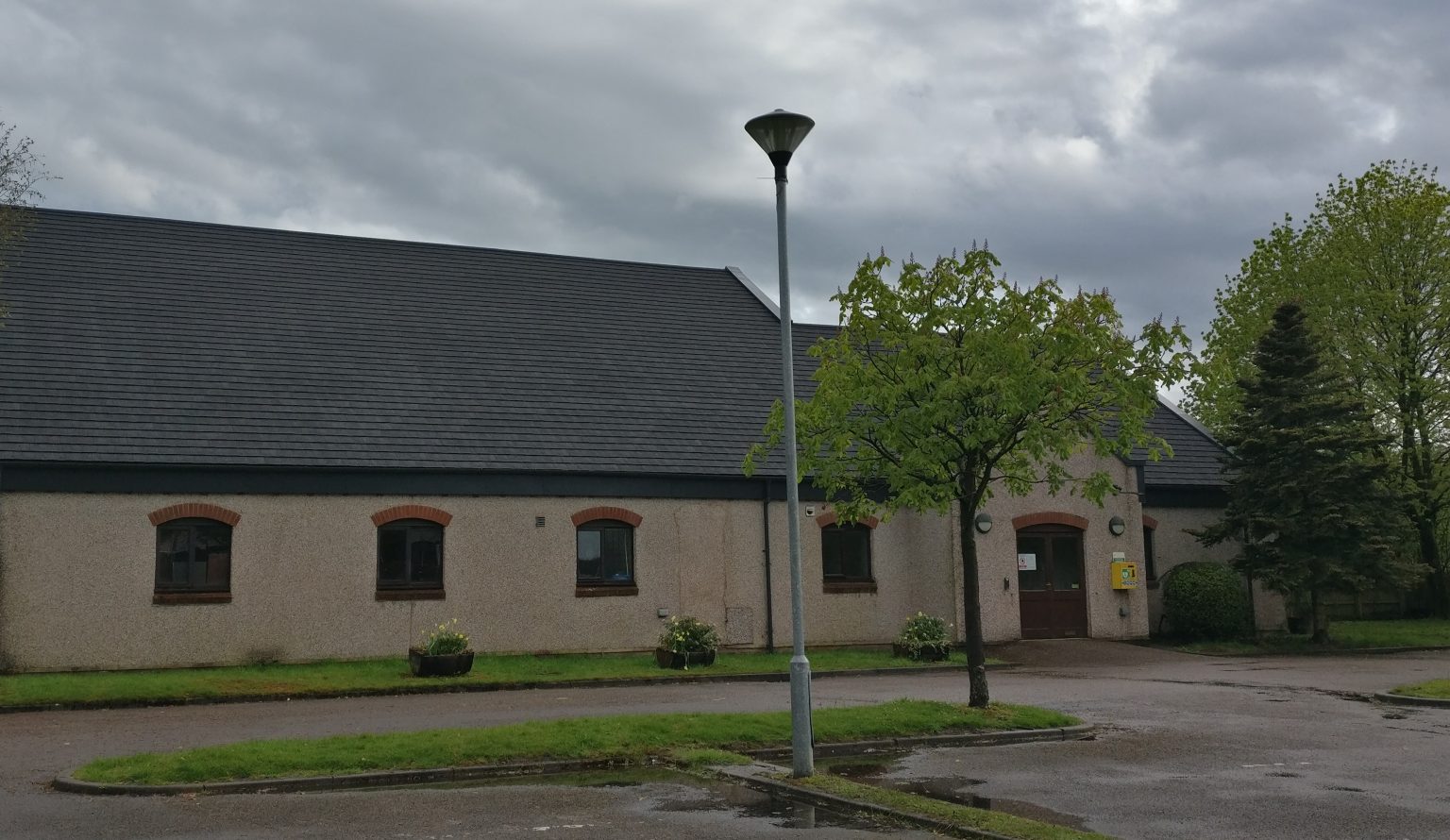 Lea Hough’s Chartered Surveyors have advised on and overseen major works at Grimsargh Village Hall, bringing the building a step closer to its goal of reducing its carbon footprint.

After it was identified that the roof at the Village Hall needed replacing, Lea Hough advised the committee on an appropriate type of roof covering / suitable solution. This involved the preparation of drawings and specification along with a budget estimate cost. Following on from this, we obtained tender prices from contractors before using the information gathered to assist with applications for grant funding.

The project involved re-covering the roof with slate effect “Metrotile” and at the same time bringing the insulation up to modern specification. During the works, all the internal ceiling tiles in the Main Hall were replaced, overall resulting in a much more energy efficient solution that will allow for ongoing savings in energy usage and costs.

The entire project was overseen by Lea Hough, who were involved on an angoing basis throughout the works on a contract administration basis. Following the completion of the bulding works themselves, our team obtained Building Regulations approval and ensured compliance with CDM Regulations.

The works were made possible by two very generous grants from Grimsargh Parish Council and Lancashire Environmental Fund of £70,000 and £30,000 respectively. The remaining balance for the project were obtained from the Village Hall’s own reserves.

The works represent the latest step in the ongoing target to reduce the carbon footprint and steer the hall towards more sustainable practices.

With the roofing project now complete, the Committee at Grimsargh Village Hall now look forward to getting the hall back to full operation and use, as all regular groups are gradually reintroduced over the coming weeks and months.