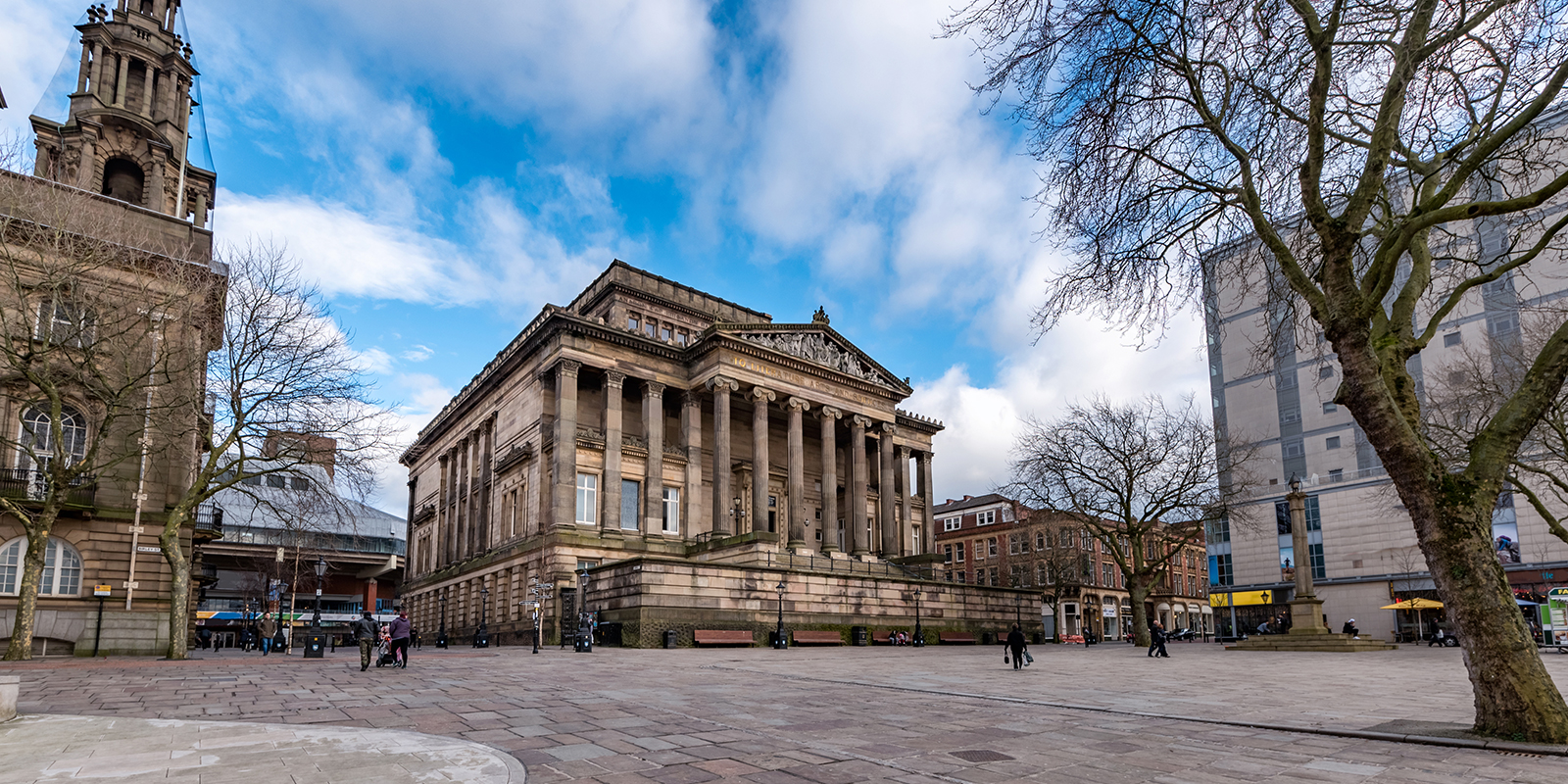 Online property search portal Zoopla has revealed that there has been a notable spike in buyer demand for properties in Preston during the last 12 months. According to their data, they saw a 59% increase in sales leads for agents in Preston, crowning the city as the location with the highest increase in buyer demand year on year across the UK.

Zoopla’s data analysis also reported that transactions in Preston had increased by 8% over the same time period, with it taking an average of 13.5 weeks to sell a home and estate agents achieving 93% of a property’s listing price.

“Preston city centre has enjoyed significant investment over the last two to three years, transforming the high street by making it more accessible to pedestrians. The city’s market has also been improved and a number of new retailers have moved in.

“The range of property types available means there is something to suit all styles and budgets. As such, first time buyers looking for somewhere with great job opportunities are just as well catered for as families who want to be near good schools. Compared to other areas of the country, Preston is still relatively affordable, which is also playing a role in the city’s popularity.

“There are also signs that the revitalisation of Preston is spreading outside of city centre, with neighbouring also benefitting. New build housing developments are cropping up in several locations, alongside independent cafes, shops and bars opening up.

“With so much going on, it’s not a surprise that people are being attracted to the area.”

Anybody looking to purchase a property, either as a place to live or for investment purposes, should be reminded that getting a professional survey should be a fundamental step. We have a number of options available, including Valuation Reports, RICS Homebuyer Reports and Building Survey Reports. Our Chartered Surveyors and RICS Registered Valuers have many years of experience in assisting house buyers in Preston and its suburbs – giving us a unique position from which to advise clients.