North West House Prices – On the Up? 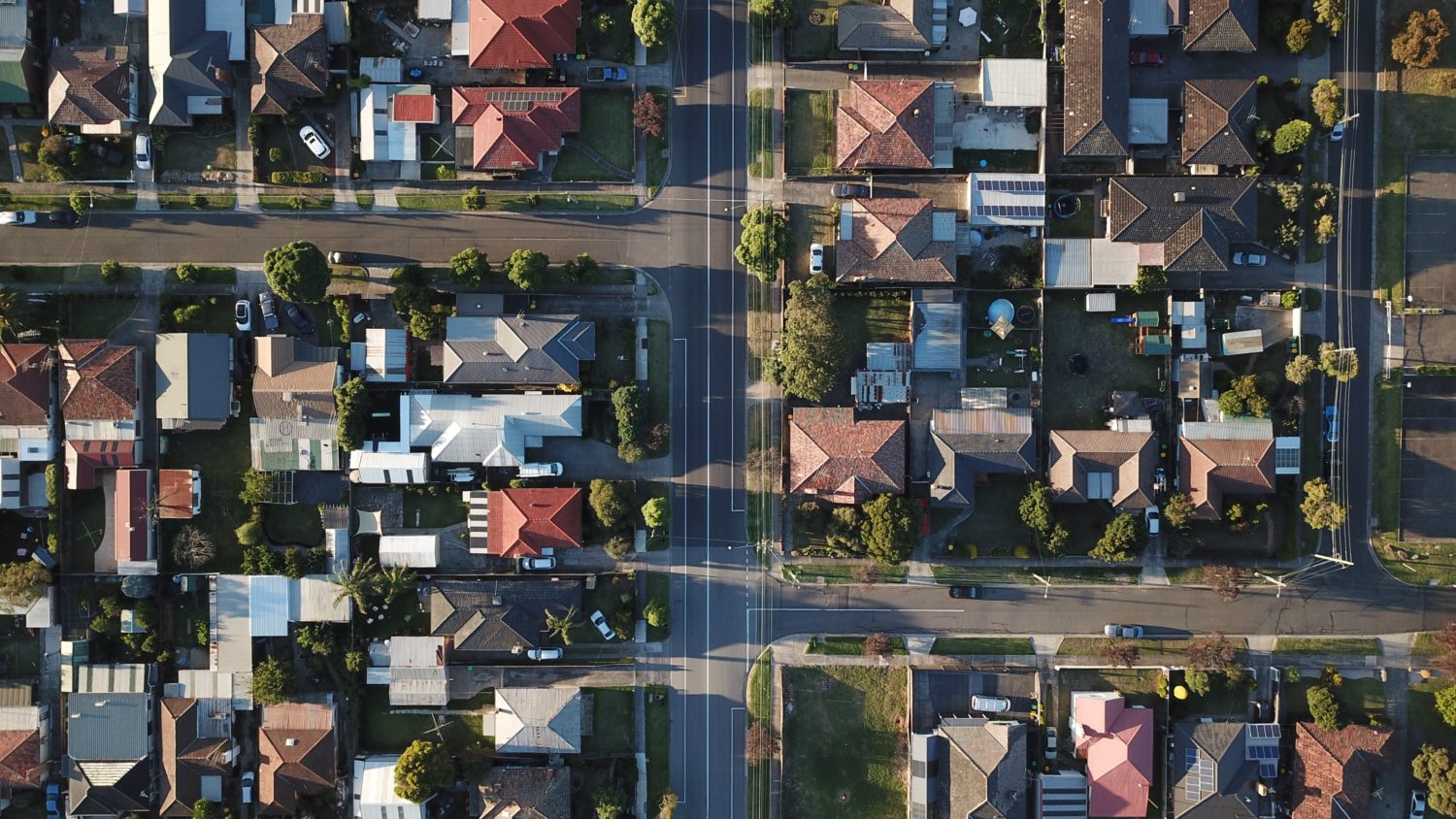 It has been a peculiar time for the housing market over the past couple of years. Following the EU referendum, the UK has not only faced 2 general elections, but also many months of political uncertainty around Brexit. Each time a deadline around Brexit has come and gone, the delay in reaching a deal has led to yet further periods of uncertainty.

All of this hasn’t failed to have its impact on the housing market. For those faced with the decision of whether or not to move house, the ups and downs, deadlines and delays have led many people to hold off from putting their property onto the market, preferring to wait until a more ‘stable’ time. This has resulted in a much reduced flow of properties being bought and sold and the consequent stagnation of average property prices across the country.

But after such a prolonged period of uncertainty, some reports have suggested that there might be some positive signs for growth on the horizon. According to forecasts by Savills, UK prices are set to increase by an average of 15.3% over the next 5 years.

The national estate agency has also highlighted the North West as having the greatest opportunity for growth, with the potential for a 24 per cent increase in residential property prices over the coming 5 years. In their analysis, Savills attributes this to the regional economy’s ‘strength and diversity’.

It’s worth noting here that although average house prices across the UK may have all but stumbled to a halt over the past year, different regions have experienced a great deal of variation. Many areas outside of London and the South East have actually continued to see price increases, despite the political turmoil. For example, the North West of England, and particularly its major cities, has seen impressive house price growth over the last 12 – 24 months. The latest figures from the ONS show North West house prices in the year to September 2019 having increased by 2.8 per cent, followed by Yorkshire and The Humber, at 2.2 per cent.

These figures and the market sentiments in general chime in with what we have seen over the course of 2019. In light of the uncertainty around Brexit, homeowners who have a choice of when to move have had a greater sense of caution from proceeding with a sale. There will always be those that need to move, and this has led to properties still being bought and sold. And with a greater confidence in the local market compared to other areas of the UK, the impact of Brexit has been lesser than has been reported in the press.

Interestingly, 2019 saw first time buyers becoming the largest single group of house buyers in the market for first time in 23 years. Data from the Halifax in February 2019 reported that first time buyers represented just over 50% of all properties purchased with a mortgage. This is a trend we have seen following through into the Lancashire market, in particular in relation to new build properties. We have consequently seen an uplift in the amount of snagging reports we are completing on behalf of clients.

Overall, despite what the news reports may have us all believing, 2019 hasn’t been all ‘doom and gloom’ for the housing market. With the advent of a new year approaching and a new deadline of 31st January for Brexit, we too are hopeful of further buoyancy for 2020 and beyond.