Four reasons why it is a good time to buy 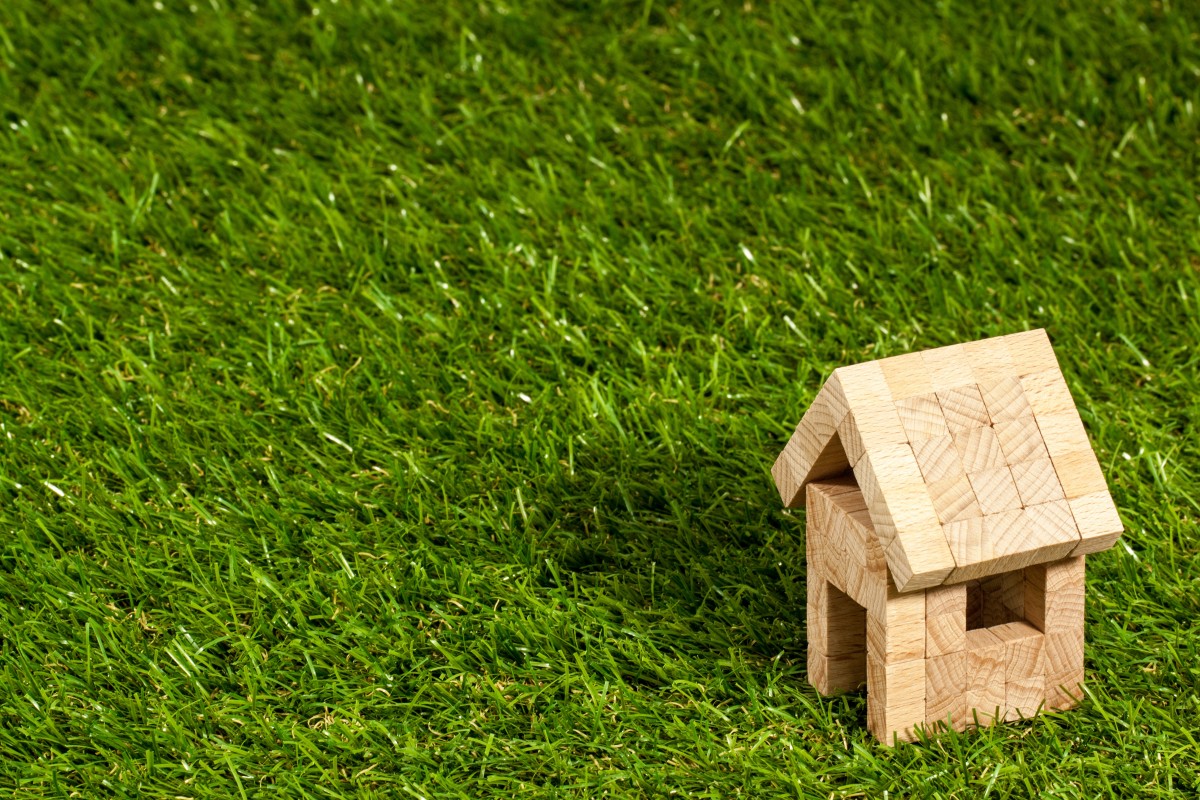 From the Stamp Duty holiday to new incentives, there is certainly a positive sentiment around the housing market. As we head into spring, this has created a near ‘perfect storm’ for those looking to move house.

Following months of speculation, the Chancellor confirmed in his March budget that the existing Stamp Duty Holiday would be extended in its current form until the end of June. Rightmove estimates that around 300,000 transactions will benefit from the extension (due to last 3 months); translating into an overall saving for house buyers of £1.75 billion.

Furthermore, Rishi Sunak announced in his budget that rather than simply ending the Stamp Duty exemption on properties up to £500,000 on 30th June, a staged level of Stamp Duty will see the nil-rate band drop to £250,000 until 30th September 2021.

Following these moves, the housing market has experienced a further boost. With the phasing out of the Stamp Duty holiday meaning rates will only return to ‘normal’ come October, this will allow time for the market to adjust, hopefully avoiding a ‘cliff-edge’ drop off.

One of the main barriers to those looking to take their first step onto the housing ladder is saving the deposit required to secure a mortgage. Since the 2008 financial crisis, after which lenders tightened their reigns, buyers routinely had to try and find a cash deposit of at least 10% of the purchase price to even have a chance of securing a mortgage. The introduction of a new government-backed mortgage guarantee scheme, announced in the recent budget, will that they hope will make lending more widely available for those with deposits of only 5%. First time buyers will be able to apply for a 95% loan-to-value (LTV) mortgage deal with participating lenders on properties up to a value of £600,000. The scheme is set to run from April 2020 to December 2022.

This move, which is designed to incentivise lenders to offer mortgages to first time buyers, is the government’s attempt to turn Generation Rent into Generation Buy. How it plays out in the mortgage industry and whether it will in fact make a material difference to those looking to get on the property ladder remains to be seen at this juncture.

Whilst some have criticised the format of the new Help to Buy scheme, in particular the regional price caps that will be applicable, there will be many first time buyers that will in fact still stand to benefit from the incentive.

With interest rates remaining at historic lows, and with no sign of them increasing anytime soon, rates on mortgages are extremely low, making borrowing more affordable than ever.  Although affordability criteria from lenders may still act as a potential barrier for some, relatively low monthly interest is, in theory at least, making it easier to borrow more money for less.  Buyers looking to move to bigger homes, the number of which has been spurred on by the pandemic, might be inclined to move sooner rather than later to take advantage of these low rates.

Against the backdrop of all of these factors, the knock-on effect is an increase in demand, and a resulting increase in house prices. Along with a shortage of supply, we are noticing that the houses that are coming on the market are selling quickly and achieving high prices.

For more information on any of Lea Hough’s services for residential purchases, including our RICS Homebuyer Reports, Building Survey Reports, and Valuation Reports, please contact us.