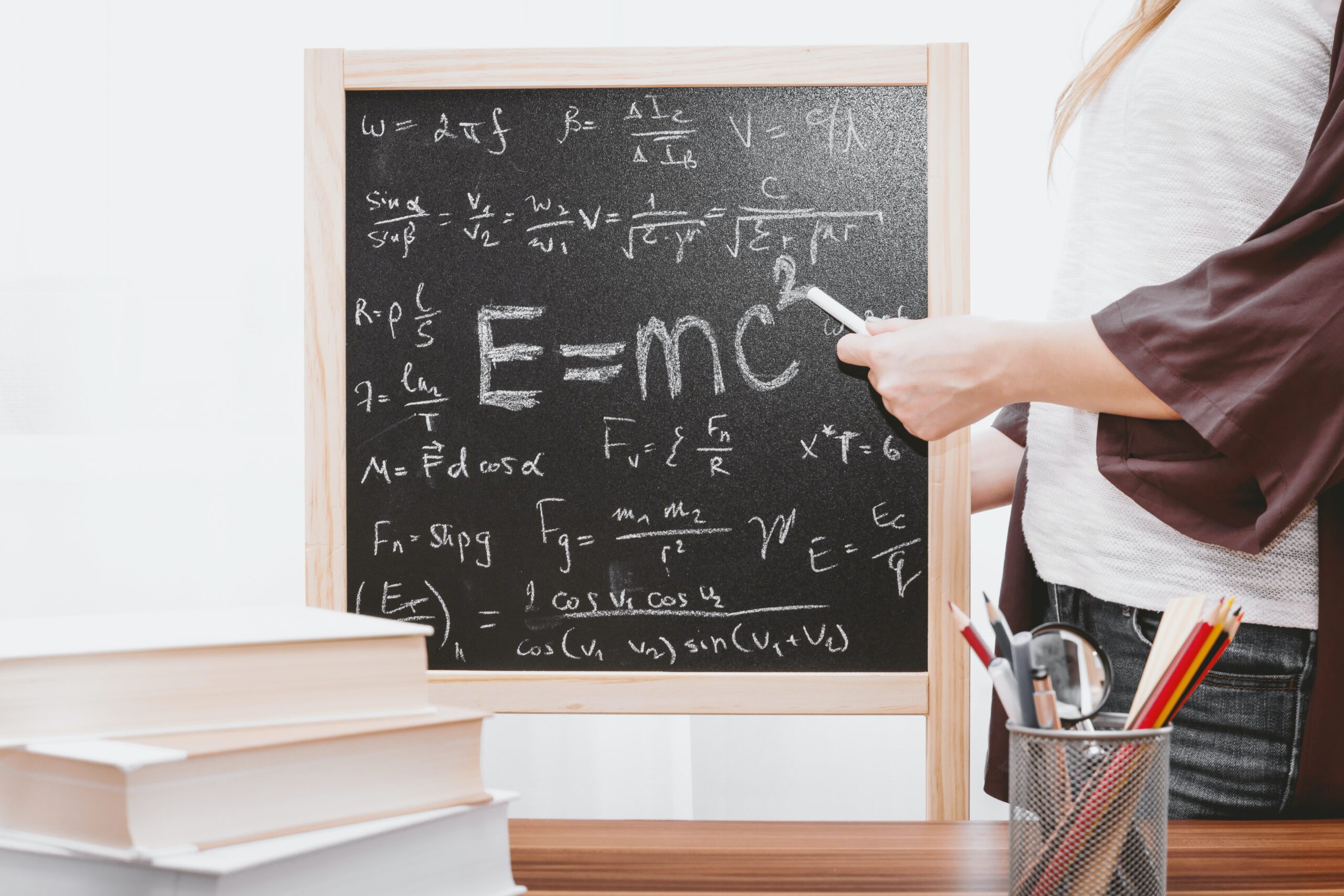 As we recently revealed, on 29th June 2020, the Department for Education (DfE) gave details of all of the projects they have approved for funding in the latest round of the Condition Improvement Fund (CIF). This was fantastic news for thousands of academy schools and sixth form colleges across England, including several in the North West, especially in light of Covid-19 and considering there had been some uncertainty around whether the Department for Education would indeed announce the funding results.

Ordinarily, the announcement comes in April, but in the midst of Covid-19, the DfE initially delayed this until May. A further announcement then followed that the result would come in June, and it wasn’t until the penultimate day of the month that information on the projects that had been approved for funding was revealed.

Under normal circumstances, schools that receive funding from the CIF will find out in April and then plan in for the works to be completed over the school summer holidays. This timetable ordinarily allows plenty of time to organise the works, book in contactors and generally plan the projects to allow plenty of time for completion whilst also ensuring minimal disruption to the school or its pupils. With the announcement having been delayed twice, schools and sixth form colleges that have been awarded CIF funding now face the monumental challenge of getting the majority of the works planned and completed safely within a two-month time frame, before pupils return in September!

In light of Covid-19 and the difficulties the pandemic has created for schools over the last few months, along with the challenges ahead for re-opening in September, the last thing that schools want is any further delays or disruption.

The short time frame available to get works undertaken and completed is likely to test even the strongest project management skills! All of the academy schools and sixth form colleges we have prepared bids for have the benefit of our team working on their behalf to oversee the projects that achieve funding. However, even our team, which consists of several experienced surveyors, is being pushed to its limits to get contractors lined up for all of the projects that have been approved.

Another benefit for schools of having CIF bids prepared in their fullest manner is that some of the ground work for getting the works completed has already been undertaken. For example, all of the schemes we submitted bids for have already been specified and tendered, therefore reducing this element of research and planning time.

Due to our relationships with some of the tried and trusted contractors we work with, we have managed to agree schedules to include working nights during term time, and over weekends, all in an effort to get the works completed.

Our knowledge of the process of working with schools along with experience of project managing works of this nature ensures we can streamline the process by seeing works are completed in a timely fashion and order. For example, some of projects approved involve asbestos, and so it is essential for a specialist asbestos surveyor to complete their surveys at the earliest possible stage to allow plenty of time for subsequent specialist asbestos removal works to be completed.

All of these points create a strong case for working with a team of school building consultants that can not only help to prepare and secure the CIF funding, but who are also adept at project managing schemes that are approved.

Academy schools that have been disappointed with their results in the 2020/21 CIF funding round or else have a project they would like to put forward for the next round of funding, should begin the process of scoping out works sooner rather than later.

Our specialist team have been highly successful in both achieving CIF funding on behalf of schools and also have an excellent track record of project managing building improvement projects on behalf of academy school clients. For a free of charge audit, please contact us.