BLOG: Why I #LoveLancashire – Michael Harrison 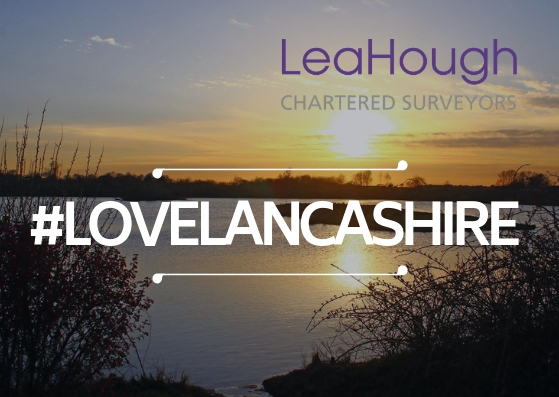 I live in: Grimsargh

I chose to live there because: I was born and bred in Grimsargh, and my family have always been heavily involved in village life. There is a great sense of community in the village and it has been a great place to bring up my children.

How long have you lived there? About 40 years! I lived in nearby Longridge for a few years in the 1990’s but moved back to Grimsargh in 2001. Both of my children went to the village school before moving onto Longridge High School.

I like living there because: It’s the village I have always known. It has changed an awful lot over the last 40 years and has at least doubled in size. The building of a motorway junction nearby (31A), led to the village becoming a bit of a commuter village to the nearby cities, but a lot of the people who have moved into the area get involved in events in the village. It is on the edge of the Ribble Valley with some incredible scenery and some great restaurants only a short drive away. It is also only a 10 minute drive to Deepdale, the home of Preston North End.

My favourite things to do locally are: Get involved in local events such as Grimsargh Field Day, watch the local football teams, mainly PNEFC but also Longridge Town and Chipping JFC, go for walks around the local countryside, dine in some of the great pubs and restaurants locally or even just nip to my local for a pint.

The best hidden gem in my local area is: Grimsargh Wetlands. The old Grimsargh reservoirs are no longer in use but were gifted to the village by United Utilities and are now a nature reserve maintained by local volunteers.  They attract an incredible array of wildlife.

Three reasons I would recommend my area to people: I don’t like to recommend it too much as they are building too many houses there as it is! It is a great place to live, on the edge of the Ribble Valley, close enough to Preston and only five minutes from the motorway which give great access to Manchester and Liverpool.

Probably St. Michael’s Church.  It is a two minute walk from my house and when I see it, I know I am close to home.