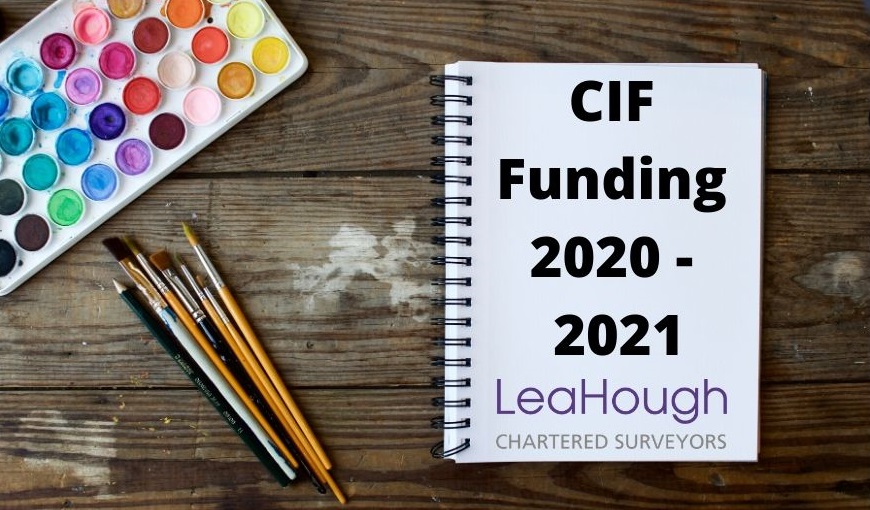 A new round of the Condition Improvement Fund (CIF) has been announced by the Department for Education (DfE), pledging ‘over £400 million’ for improvement, building and repair works at academies and sixth form colleges across England and Wales. The annual CIF bidding round is usually announced much earlier in the academic year, so the publication of these details today has been highly anticipated.

Applications to the fund this year will be subject to new criteria, the details of which will be released over the coming days. The government have so far revealed that bids from schools with ‘good governance’ and ‘organised finances’ will be favoured, with those schools paying large salaries to executive being subject to point docking during the assessment process.

In a further attempt to encourage good financial management, deductions of up to four points will be applied where a school has failed to submit a financial improvement plan following a visit from a School Resource Management Adviser, with schools that have signed-up to the most recent government funding agreement receiving an extra point.

We have also noticed that the CIF Portal website has also been revamped. Academy schools that are looking to enter a bid for the 2020/21 funding round should familiarise themselves with the new portal, or else seek out the assistance of a school building consultant.

The condition improvement fund is one of the biggest single pots of funding available for academy schools and sixth form colleges. However, the 2020/2021 pot of funding has been stated at the £400 million mark, which compared to the 2019-2020 round, in which £433 million was allocated, and 2018-2019 which saw £514 million in bids approved, is significantly less to previous years. Despite the fact that the fund is oversubscribed each year, the criteria on which bids are assessed appears to be getting tighter, meaning the competition for this year’s fund is set to be higher than ever before.

In order to position themselves with the best chance of obtaining funding, eligible academy schools, multi academy trusts and sixth form colleges will need to pay close attention to the criteria and align their bids accordingly.

As specialists in the education sector, Lea Hough are already working with a number of academy schools and sixth form colleges across the North West to prepare bids. Our school building consultants have a proven track record of success in obtaining CIF funding for our clients, with over £17.5 million having recently been obtained via this funding route for projects in Lancashire, Cumbria and Greater Manchester.

For more information about the 2020 – 2021 CIF funding round, or to speak to one of our school building consultants to arrange a free of charge site appraisal, please get in touch.