Reduction of £295,000 Achieved in Dilapidations Claim 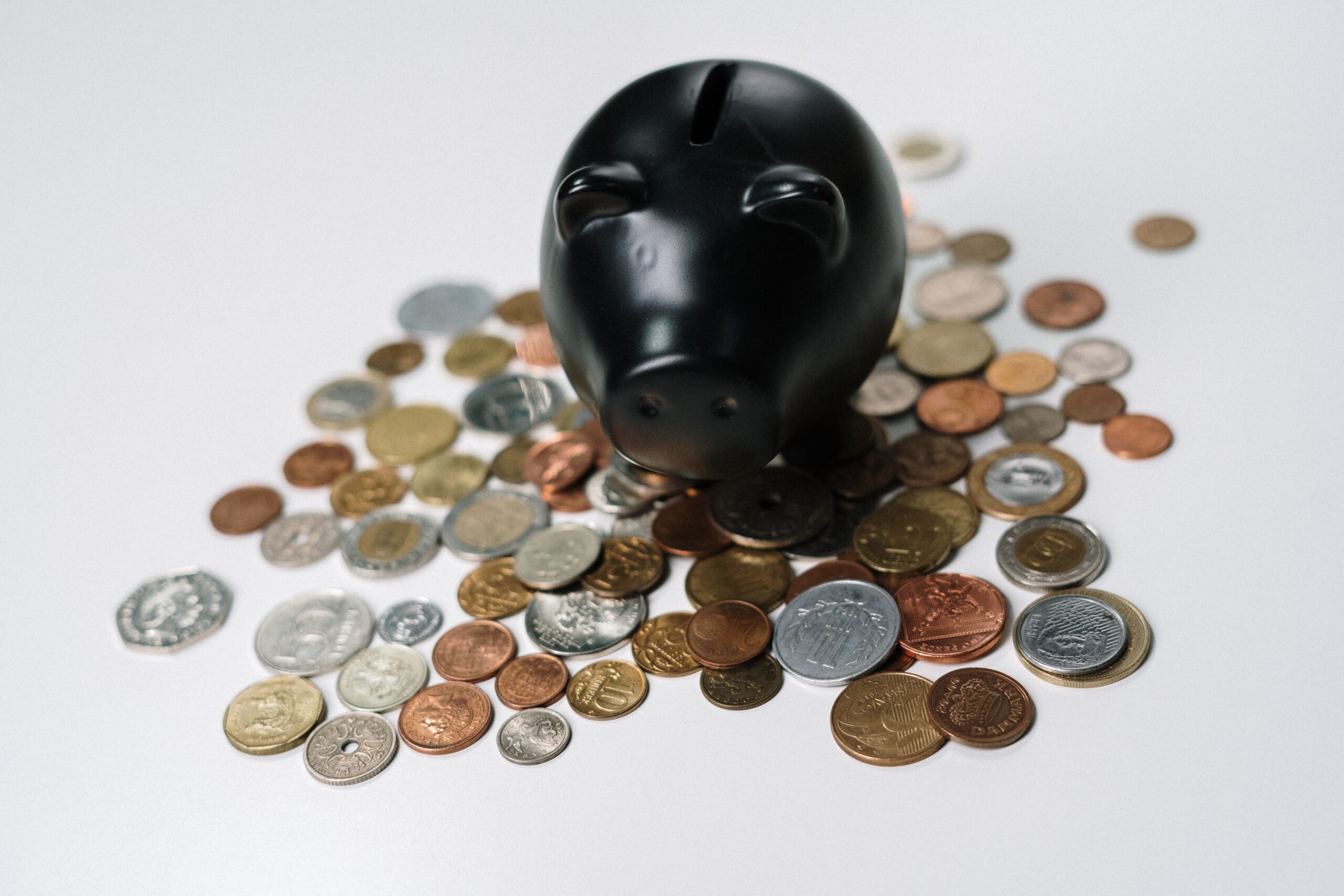 Lea Hough have recently had a successful outcome for a client who we represented to defend a terminal Dilapidations claim. Lea Hough’s Building Surveying Team acted on behalf of a former tenant of a commercial property in Lancashire, ultimately resulting a massive reduction of the £295,000 on the initial claim.

Our client was the tenant in an office/manufacturing building in Lancashire. Having vacated the premises, the client received a Dilapidations claim totalling £300,000. This was prepared by a Chartered Surveyor who had been appointed by the Landlord to prepare a Schedule of Dilapidations.

Lea Hough were then appointed by the former tenant, and the process to defend the claim and reduce our client’s liability began. We prepared a response as Tenant’s Surveyor in accordance with Dilapidations PLA Protocol. Following our own detailed dilapidations survey and report, defences were soon identified. It was an unusual scenario but we contested that the landlord’s claim was significantly overstated and we began the process of negotiation.

Negotiations regarding the claim turned into a long-running and complex matter, which lasted over three years. We acted as Expert Surveyor; working alongside the client’s Solicitors, who were also representing the former tenant.

Ultimately, after litigation and hearings, a deal was struck whereby the tenant would pay the landlord £5,000 as a full and final settlement.

The landlord was also ordered to pay all of their own costs, meaning the tenant was not responsible for these either.

We are delighted that our client has agreed a settlement deal of £5,000, which was an exceptional reduction, bearing in mind that the landlord’s initial claim was £300,000! Although this was an unusually high saving, it is an excellent example of the difference that seeking professional advice to effectively defend a dilapidations claim can make.

This latest case is a further example of a recent run of successful defences Lea Hough’s Building Surveying Team have been involved with.

If we can be of assistance to any commercial tenants who have dilapidations claims served upon them, please contact us for initial advice and to discuss next steps.