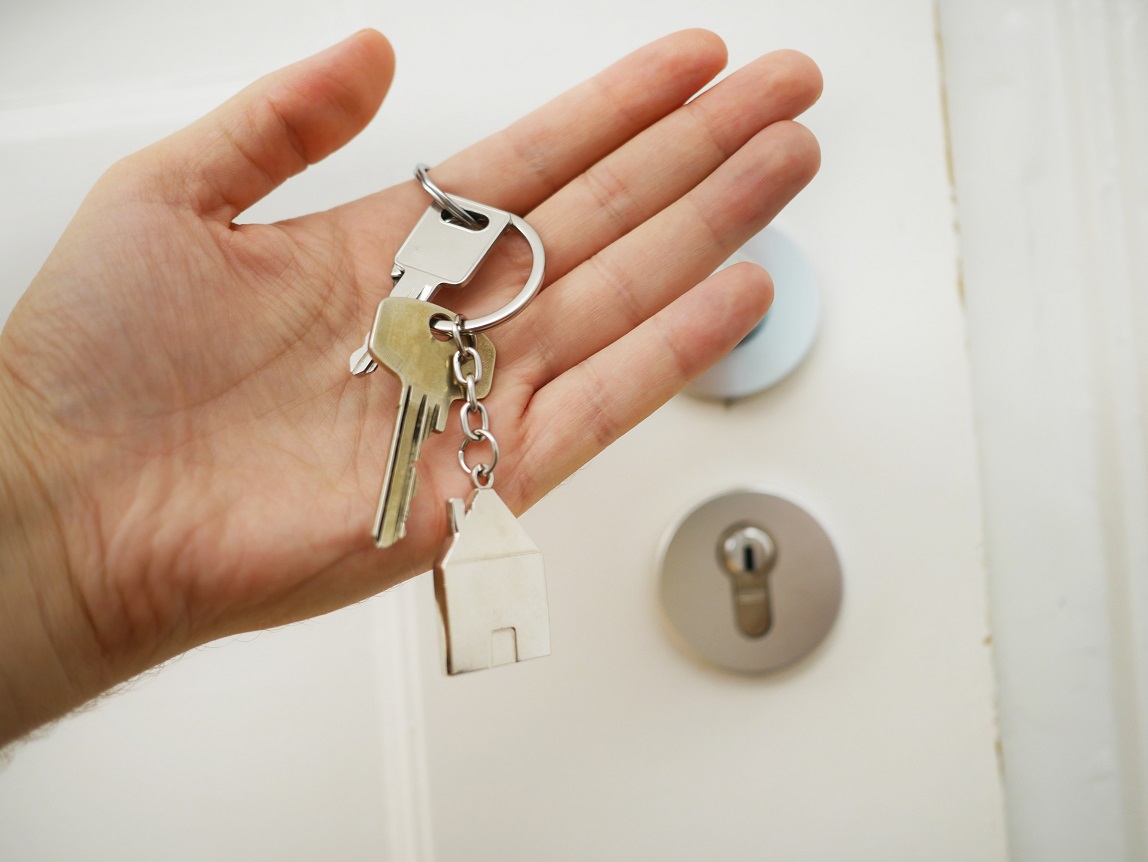 A new survey has revealed that the cost of moving house has increased to an average of £10,414, rising to £24,585 in London. The research by reallymoving looked at the average costs associated with all aspects of moving house – encompassing the cost of stamp duty, estate agents, removal companies, solicitors and surveys. Amongst all of these costs, fees for a residential survey came out the most affordable – at an average of only £408 for those moving home, representing only 3.9% of the total cost of moving.

For first time buyers, the average cost of a survey came in even lower, at £366.

The value of professional survey fees becomes clear when compared against the other average fees associated with moving house, which were found to be as follows:

Additionally, amongst all of the costs of moving home, having a survey is the only expense that could actually save you money in the future!

Unfortunately, not all home buyers recognise the importance of having a survey, with some forgoing this step in an attempt to save on the overall cost of moving. This can sometimes prove false economy – with buyers being unaware of the many issues that can be present in a house.

The types of defects we commonly come across during residential property surveys include damp, woodworm, rotten timber, failed double glazing, poor guttering and roofs in need of repair. At the more serious end of the spectrum, we have uncovered subsidence, leaking roofs in need of wholesale replacement and dangerous electrics and obsolete heating systems at houses we have surveyed.

Without the knowledge of the existence of such problems, they will be left to go unrepaired, often leading them to become more serious and therefore more expensive to repair down the line. Generally speaking, the earlier defects can be tackled, the cheaper the cost of repair.

As one of the cheapest fees associated with moving house, having a survey really can prove to be a sound investment. Lea Hough offer a range of surveys to suit the needs of buyers, including RICS Homebuyer Surveys and Building Survey Reports. All of our surveys are conducted by RICS registered Chartered Surveyors, giving clients the reassurance that the survey is being conducted by someone with the right qualifications and knowledge to deliver a comprehensive report.

For more information on all of our residential surveys, please get in touch.