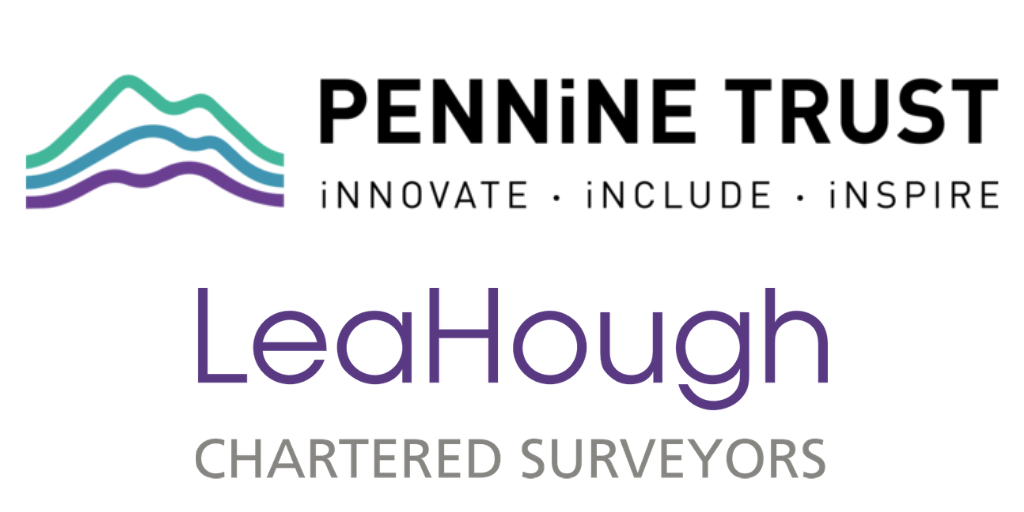 Lea Hough’s school building consultants have achieved a clean sweep in government funding for a multi academy trust in Lancashire. Six bids were submitted by Lea Hough on behalf of Pennine Trust, with three schools applying for two bids each. The results of the funding round were announced on 29th June and all six bids were approved!

Pennine Trust is a Multi Academy Trust (MAT) of four schools – three of which had projects that were suitable for CIF bids for building maintenance and improvement works. The academy schools that have received funding are Blacko Primary School near Barrowford, Lord Street Primary School in Colne and Colne Park High School.

The approved projects include replacement of central heating systems, installation of new fire alarm systems, and re-covering of flat roofs. In total across the three schools, £1.2 million was awarded to the Trust by the Department for Education.

These projects will commence over the coming weeks with the majority of the works aiming to be completed by the start of the new school term in September.

The board of Pennine Trust approached Lea Hough last summer after their attempts at securing CIF funding in the previous year’s funding round were unsuccessful. Our team reviewed the Trust’s failed bids and advised on the areas in which the bids could be improved.

As our team specialise in this area and have all of the information at hand on the eligibility criteria, in particular the types of works that have a higher likelihood of receiving funding, we were able to help the Trust to select the most suitable projects to prepare applications for. We then worked closely with the Trust and each of the three schools to prepare the bids in a full and detailed manner in order to create the best possible chance of success.

“We knew from our initial meetings with Michael, Paul and the team that they would support us to submit the most comprehensive CIF Bids for our Trust.  The team at Lea Hough worked collaboratively with the Trust in identifying key projects that would benefit from capital investment.  We were kept informed at every stage of the process and delighted to hear that all 6 projects submitted were approved. This is a tremendous effort by the team and we would recommend any Trust that is considering submitting CIF Bids to contact Lea Hough.”

We’re delighted that we have been able to help Pennine Trust in obtaining funding for these much-needed projects. This is a great example of how the choice of school building consultant have impact on the likelihood of winning CIF funding.

Lea Hough invite academy schools, small multi academy trusts or sixth form colleges that have been unsuccessful in previous funding rounds to get in contact for a Free Audit.