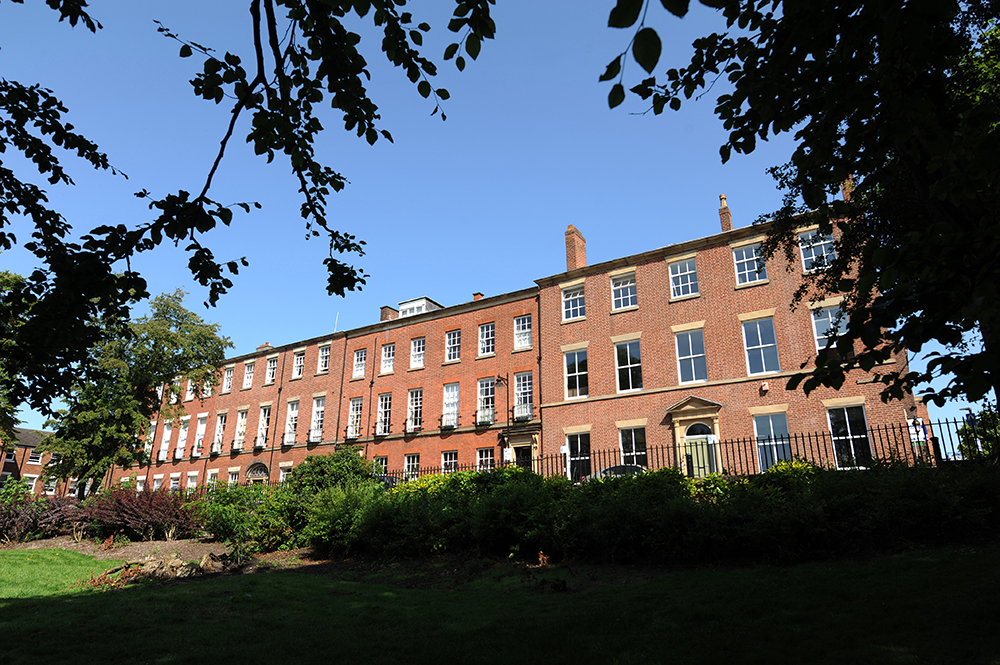 Preston has been highlighted as the most improved place to live and work in the UK in a recent study. The annual ‘Good Growth for Cities’ index, undertaken by accountancy firm PricewaterhouseCoopers and thinktank Demos, ranked Preston as the most improved in their list of 42 UK cities. Overall, Preston was ranked as the 14th best city in which to live in the UK, jumping 6 places from its 2017 position of 20th and ranking ahead of several ‘big players’ across the country, including London.

In the recently released report, Preston has also maintained its position as the highest ranking North West city in the 2018 list – ahead of Warrington & Wigan, Manchester and Liverpool. Oxford was once again named as the best place to live and work in Britain.

The PwC and Demos analysis uses a range of measures including employment, workers’ pay, house prices, transport, the environment, work-life-balance and inequality to rank 42 cities across the UK.

As the biggest improver, there is a page of commentary dedicated to Preston in this year’s report. This highlights the large reduction in unemployment rate, measured at 3.1% in 2017 compared to 6.5% in 2014, as one of the key areas of improvement. Above average improvements in work life balance, health, transport and skills amongst both the youth and adult population are also cited as key factors for Preston ranking highly in the 2018 analysis. Interestingly, housing affordability is also an area where Preston outshone other cities; demonstrating a slightly improved picture compared to a marked decline in other areas and as a national average.

Preston is a rapidly developing city and the several large regeneration projects taking place over recent months and years are obviously starting to bear fruit.

For example, UCLan’s £200 million development programme for its Preston campus is one flagship project that has seen areas of the city centre transformed. On the back of this, there have also been a number of ambitious plans submitted for high-quality student accommodation – paving the way for yet more redevelopment and regeneration in the city centre.

Another flagship project set to impact Preston is HS2 – which will make Preston the only intermediate stop on the service’s London to Glasgow/Edinburgh route by 2026.

As we blogged about recently, Preston is becoming one of the region’s property hotspots, with the areas outside of the city centre also benefiting from its regeneration, particularly the North of Preston, which appears to be a very popular area for new housing development projects.

Lea Hough offer a wide range of professional property services for those who own or are looking to purchase property in Preston. To speak to us about our residential services, including valuation reports and RICS Homebuyer surveys, or our commercial services which include development monitoring, pre-lease assessments and pre-acquisition surveys, please contact us.